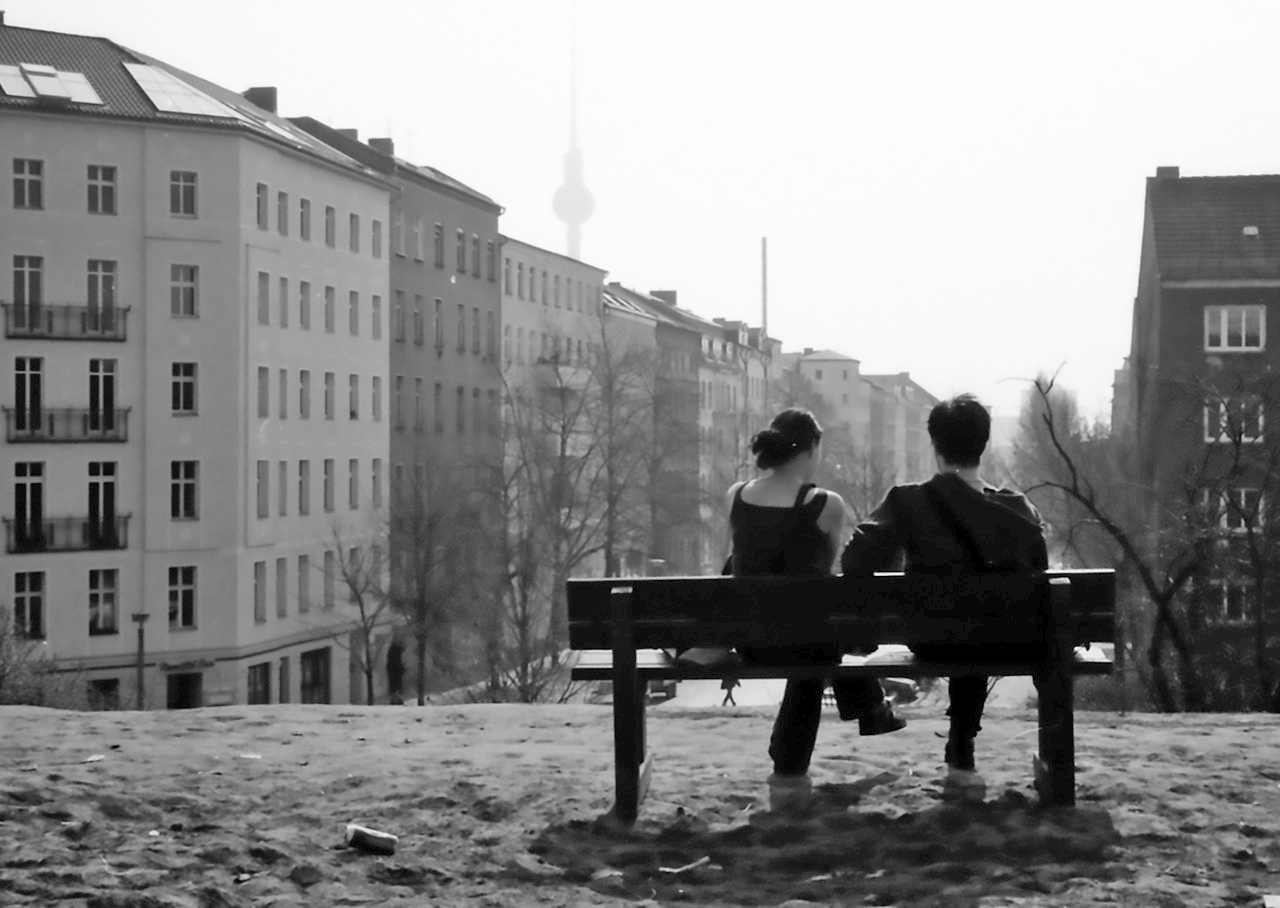 The modus operandi of social media like Twitter, Facebook, Tiktok or Instagram is to be able to send messages, pictures or movies to a worldwide audience or a large circle of friends. This is usually done with the intention of getting a certain amount of attention and a short feedback. To achieve this in the large stream of content, the news or pictures must be conspicuous, must become more extreme, must correspond to clichés. Shades of grey are more and more often replaced by a polarizing black or white. Due to the enormous number of messages received, the potential to respond is usually very limited. Mainly, standardised symbols are used. The train of thought of the interlocutor is not taken up and continued, only rarely is a verbal comment left at all. The exchange very rarely continues beyond the initial reaction. There is no deeper getting to know each other. Communication becomes more superficial on both sides, although actually more highlights are exchanged.

The change in communication forms and cultures in everyday life is addressed as a theme in “direct message”. This involves the conscious choice of working with Instagram which itself is a medium through which that change is brought about. In addition to the global stream of messages described above, Instagram offers the possibility for direct communication. Here, images and smaller texts can be exchanged with each other. By using this form of communication, which is more like writing an e-mail or chat, several conversations have been conducted in pictures.

One of the advantages of social media is that you can contact like-minded people worldwide at any time. All photographers that were contacted agreed readily to engage in a conversation. Thus, a photographic dialogue with ten photographers could be conducted, in most cases for about half a year. In all cases, the dialogue began with one and the same photograph. The response to this was a photograph, which was then answered with another photograph. The answers were based on the content or style of the photograph received. The photographs exchanged bilaterally in alternation sometimes led to long, very personal pictorial conversations. The universal language of images bridged the cultural differences. The plan is to show all ten dialogues as part of the “direct message” exhibition.