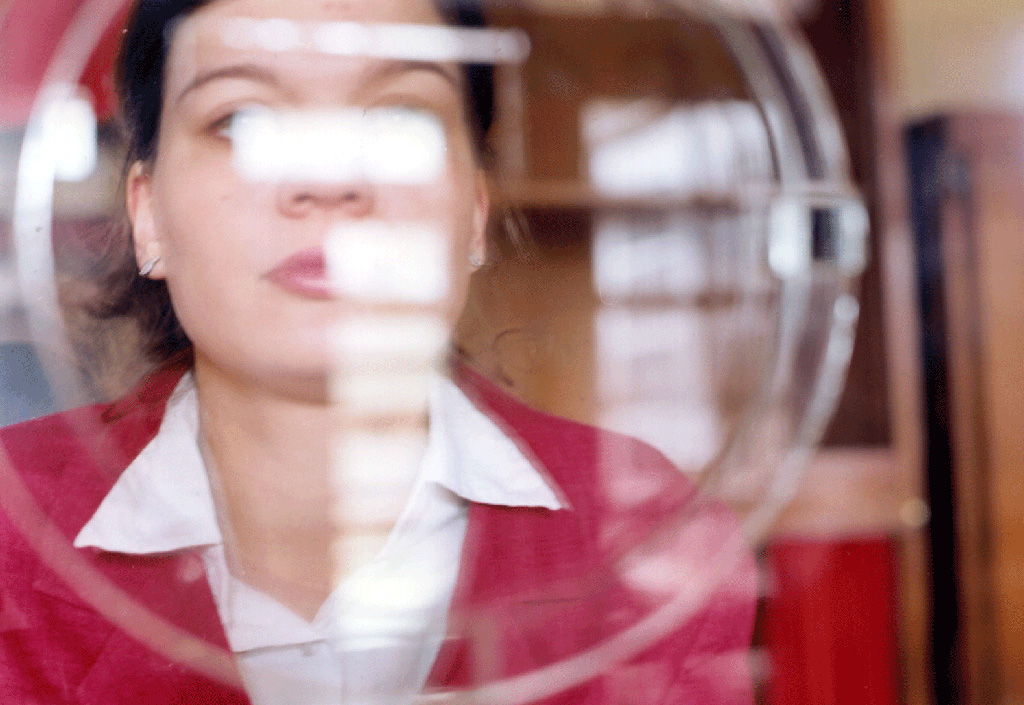 Traditional German public baths and bathhouses were invented only 100 years ago. Nevertheless they are already disappearing from public life. They are hidden away in the facades of streets which they were integrated into like churches or schools. A little staircase, an inscription above the door, a coat of arms. Not much more is visible from outside. Behind the door lies unknown territory. An entrance hall with a cashier’s office. A little window for communication. Behind the entrance hall, guests enter the baths themselves: bathrooms with tubs that could be rented by the hour, separate swimming pools for the ladies and the gentlemen, sauna areas. Of course, designs differed from bathhouse to bathhouse. In some there was a joint swimming pool for both sexes, in others the changing rooms were on a gallery above the pool, sometimes the sauna was in the basement, sometimes on the roof. The cities spent a considerable amount on their bathhouses. These were the Hamams of the German Kaiserreich.

I learnt to swim in an old bathhouse in Berlin. I can remember the smell exactly. Even then, it was not just the whiff of chlorine but the smell of slow decay. A different era. The small cubicles for changing, showers with large taps, a milky skylight, an old bath attendant. Even then, these were things that were used, deteriorating, simply old. In those days, I was not aware of the generations that had come here before me to learn to swim, keep fit or simply wash.

When I visited my public bathhouse many years later, it had been closed. I saw all the old details. Memories started emerging through the dust. Suddenly, all these clapped-out old things began to interest me. They were not just part of my personal history. I started writing down the stories I found.

Putting these stories into pictures was more difficult. The old public baths are not merely firmly locked. Finally I found someone with an open mind and a key and had an old bathhouse at my disposal for an entire weekend. First, I spent time there on my own, walked around the heating cellar, the swimming pool, the sauna and the bathrooms. On Saturday and Sunday I was able to take photos. The actors were very patient (thank you again!). An old bathhouse in November is not the warmest of places and the light is not very good, especially if there is no electricity. Between takes, the actors wrapped up warmly to ensure that they did not shake too much during the 30 second exposures.

During the weekend, five little stories around an old bathhouse were shot:

The old heating engineer has remained in the cellars of bathhouse to ensure that it stays heated, just in case it is reopened. Once a year, his former colleagues come to visit. They take up their former positions and wait for customers. The bathhouse fills with their memories, strange events begin to take place.

After a not very warm welcome at the ticket office, one bather meets his end in a mysterious fashion in the pool. His demise inspires to old biddies to engage in a wheelchair race. In the mean time, all traces of the accident are efficiently removed. The heating engineer dreams of distant summers and a gentleman finds his peace in the bath cubicles.